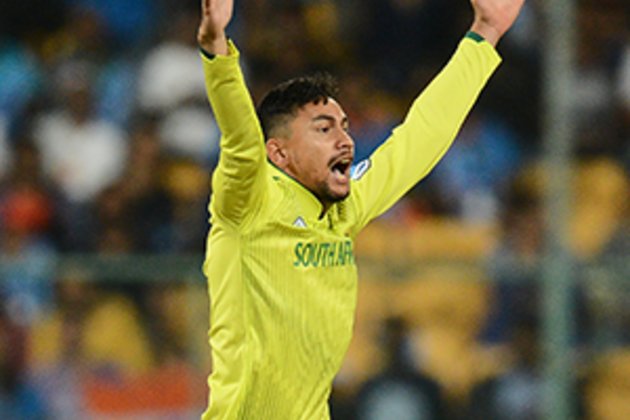 Cape Town - Proteas T20 skipper Quinton de Kock has hailed spinner Bjorn Fortuin for his performance against India in the third T20 in Bengaluru on Sunday.

Fortuin took 2/19 in his three overs as a superb bowling performance from the Proteas saw them restrict India to 134/9 in their 20 overs.

The 24-year-old made his international debut for the Proteas in the second T20 in Mohali and took 1/32.

De Kock, who led his side to a clinical nine-wicket victory, admitted that he only has the highest praise for the Lions spinner.

"I'm impressed with Bjorn Fortuin, an up and coming young spinner for the team," De Kock told reporters after the game.

"To come to into conditions where we know that the Indian team is very good at playing spin and to bowl the way he did.

"He was very clever the way he mixed up his pace, the areas to where he bowled. Ja, I can only praise him at the highest level and I'm very happy for the guy."

Beuran Hendricks, who came into the side in place of Anrich Nortje, went on to finish with 2/14 in 4 which almost matched his career best 4/14 against Pakistan earlier this year

"Beuran bowled really well in our T20 league back home and then coming up to this game, he has worked really hard on his skill He deserved the chance and he took it with both hands and I'm very happy for him," said De Kock.

India and South Africa went on to share the T20 series 1-1 after the first match was abandoned.

The Proteas now move on to the three-match Test series starting on Wednesday, October 2.

Springbok 'bomb squad': Is THIS the man for Flo vacancy?

The 35-year-old Bath loose forward, a 76-cap veteran of the international scene, has now retired from all rugby.Of the match-day ... 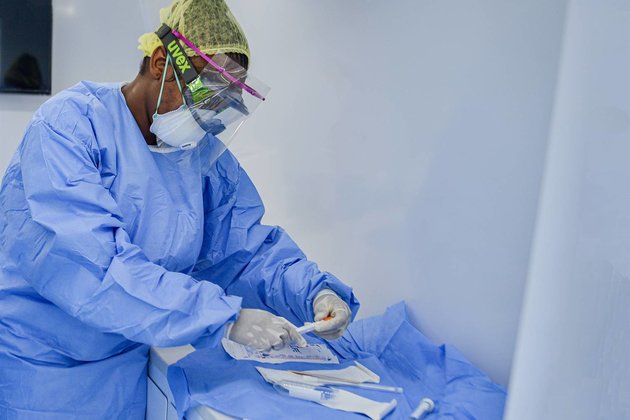 The report further said that 151 of those patients are currently ventilated, while a further 493 patients are on oxygen.Cumulatively, ... 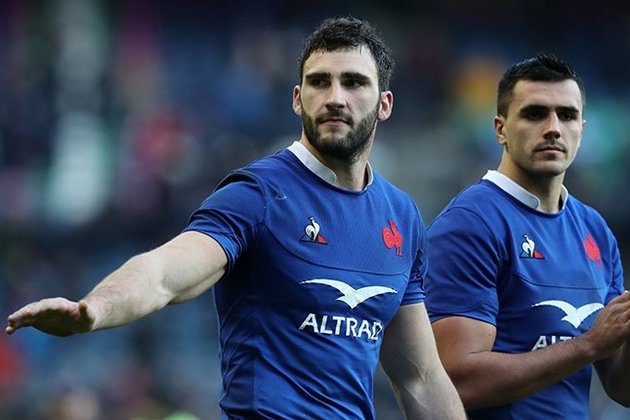 The French Rugby Federation (FFR) on Saturday approved a budget for the 2020/21 season showing a €5.6 million deficit as ... 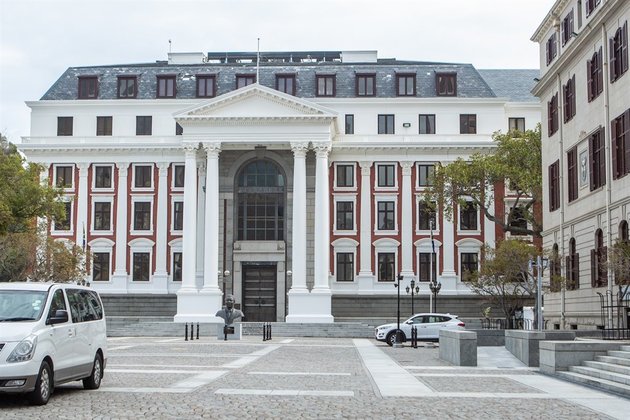 President Nelson Mandela emphasised the need for African leaders to self-introspect. President Thabo Mbeki took the theme further in an ... 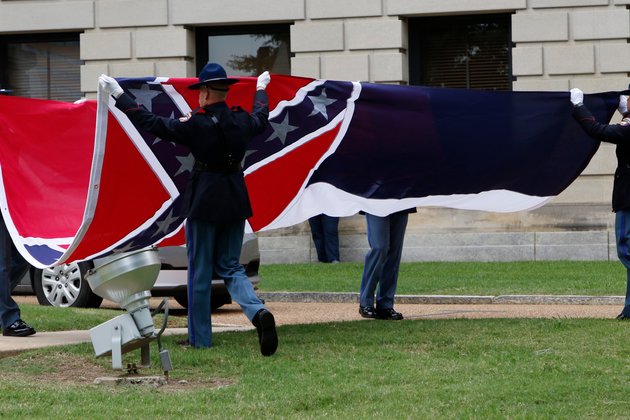 JACKSON, MISS. - Mississippi just ditched its Confederate-themed state flag. Later this year, the state's voters will decide whether to ... 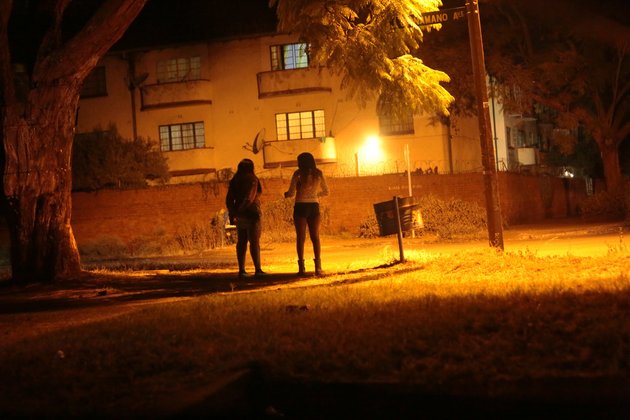 KIGALI, RWANDA - As the coronavirus spreads in Africa, it threatens in multiple ways those who earn their living on ...

Iran seeking return of 3 diplomats and journalist abducted in 1982

TEHRAN, Iran - Iran is rallying the international community in a bid to clarify the whereabouts, and return, of three ...

Afghans to farewell U.S. troops, as Taliban prepares to take over

LONDON, UK - The only element of the Afghan peace plan going according to schedule is the withdrawal of American ...

WASHINGTON, DC - The U.S. government has filed a forfeiture complaint and warrant against four Iranian vessels travelling to Venezuela ...

Some 120,000 members of the U.S. National Guard have responded this year to natural disasters - floods in Michigan, wildfires ...

WASHINGTON, DC - Amid plummeting poll numbers and mounting pressure over his handling of the pandemic, Black Lives Matter protests ...

Sorry to Bother You