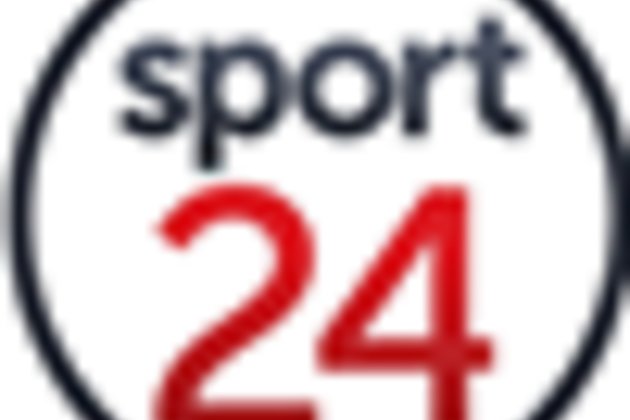 Cape Town - Proteas Quinton de Kock was lost for words following the Proteas' 97-run loss to Australia in the third T20 at Newlands in Cape Town on Wednesday.

The Australians took the three-match T20 series 2-1, handing out to massive defeats to the Proteas in the process.

South Africa had the mammoth task of chasing 194 after De Kock won the toss and elected to bowl first but were dismissed for 96 in 15.3 overs as the Australian bowling line-up tore into the home side.

None of the South African batsmen showed any sign of resilience with Rassie van der Dussen top scoring with 24.

Australian spinner Ashton Agar and fast bowler Mitchell Starc were the destroyers in chief as they both took three wickets apiece.

De Kock was baffled by the Proteas performance in Cape Town and admitted that honest conversations need to be had.

"To be honest, I'm not too sure. It was just another blowout," a stunned De Kock told reporters on Wednesday.

"It wasn't good enough doing it twice in one series but we've got to have a good look at ourselves and ask some honest questions.

"In this series we played one decent game and then obviously the other two are just a disappointment. It's not really the way we want to go about things," said De Kock.

The two teams will now turn their attention to the ODIs with the first match scheduled at Boland Park on Saturday (13:00). 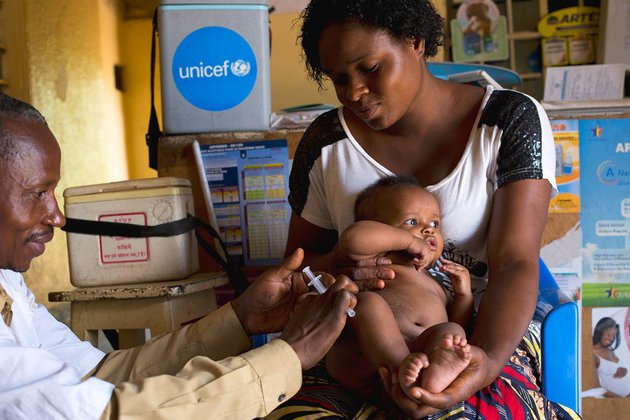 As the DRC has also been battling an Ebola outbreak in the volatile eastern region, UNICEF fears mounting cases of ... 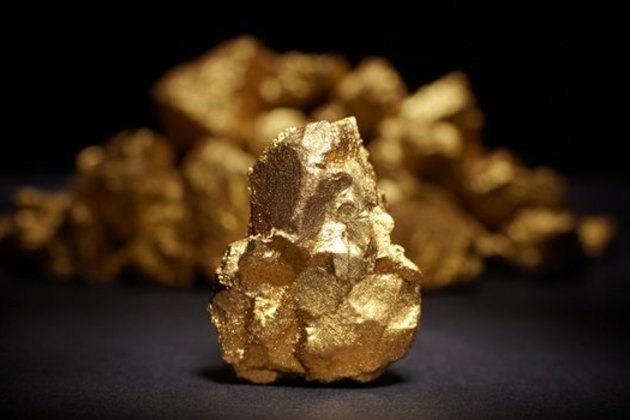 Harmony Gold [JSE: HAR] has said production of gold in South Africa will be limited to between 650 kg and ...

MTN to move ahead on Nigeria stock sale amid market turmoil 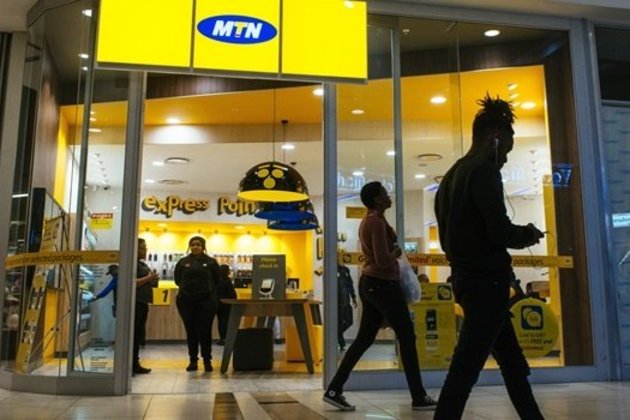 MTN [JSE:MTN] will push on with a plan to reduce its majority stake in the wireless carrier's Nigerian business, though ... 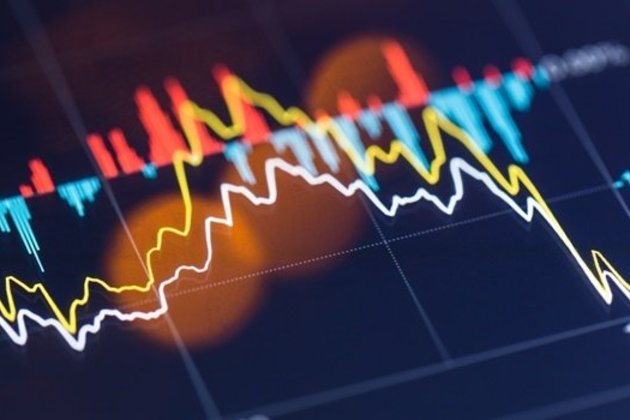 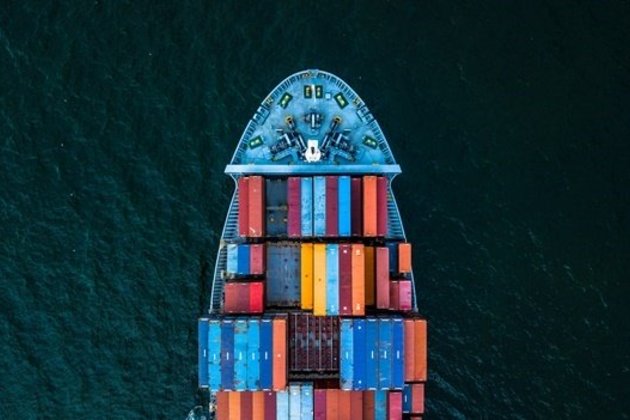 Telkom to take on SARS in ConCourt over tax judgment 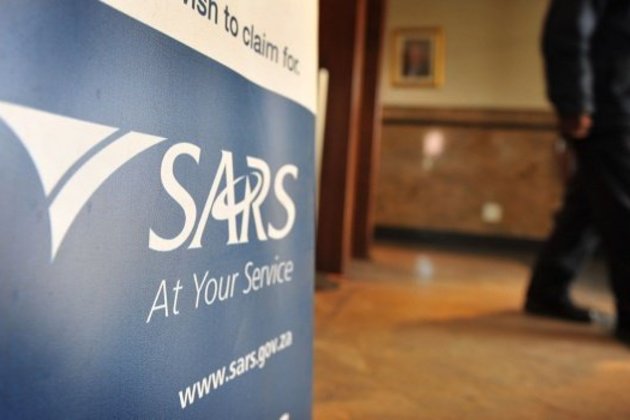 Telkom is taking its fight with the South African Revenue Service to the Constitutional Court, following an adverse judgment handed ...

WASHINGTON, DC - As the cases of coronavirus worldwide approaches 800,000, deaths in the United States have now passed 3,000.Another ...

Thousands of stranded cruise ship passengers told to 'piss off'

SYDNEY, Australia - Australia has taken a hard line, turning away six cruise ships with thousands of people on board.The ...

Chinese, Russian and European countries get OK from U.S. on Iran

PanARMENIAN.Net - The U.S. government has extended for another 60 days sanction waivers that allow Russian, Chinese, and European countries ...

Duke and Duchess of Sussex quit Canada for California

LOS ANGELES, California - Prince Harry and Meghan Markle, and their son Archie, have moved from Canada to California - ...

The Crucial Experiment in the Case of Cardinal George Pell

Cardinal George Pell's accuser claimed to be familiar with the layout of a renovated sacristy and this fact means we ...