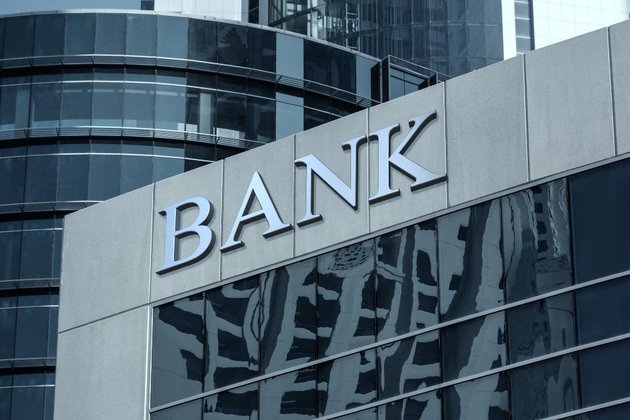 Nedbank is expecting its interim earnings to rocket in the six months to end June, it said on Wednesday.

In an upbeat note to shareholders, the bank said headline earnings per share were expected to jump by between 145% and 150%, resulting in a range of between R10.73 and R10.95 per share.

It is currently in a closed period and will release its results for the six months ended 30 June on 11 August. Nedbank previously said it will resume dividend payments when it reports its interim results.

In June, the bank announced it would be rebranding Mozambique's Banco Único, the sixth-largest bank in that country, with its colours. Banco Unico is almost wholly owned by Nedbank.

The move was in line with its African expansion strategy, Nedbank said at the time. 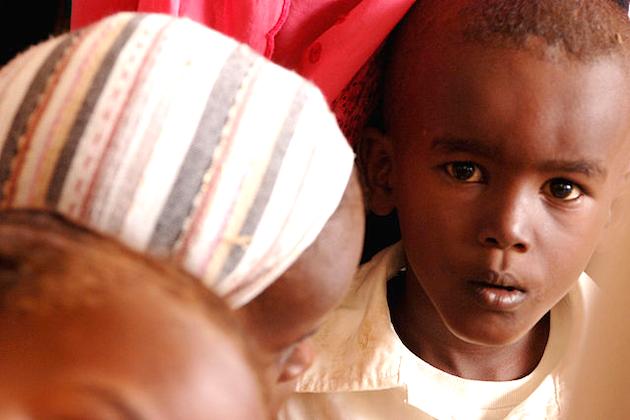 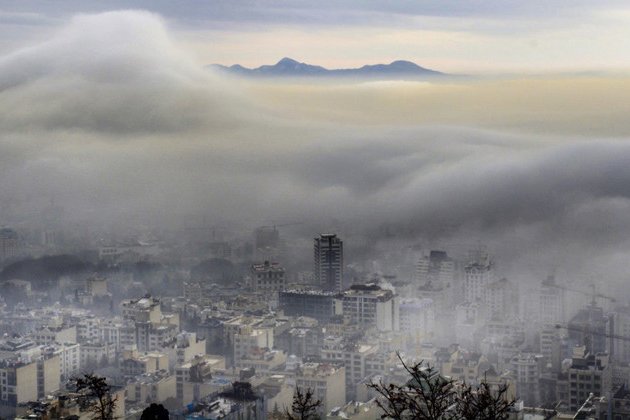 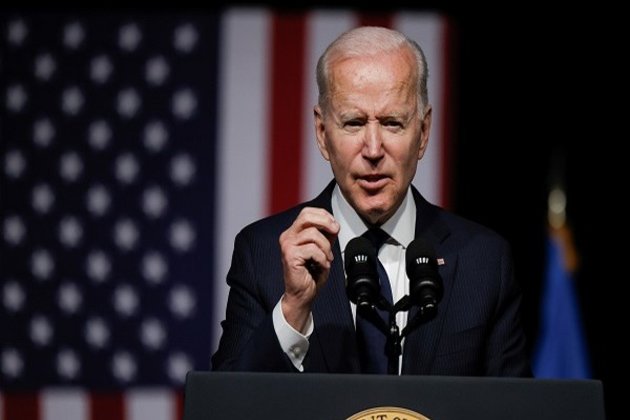 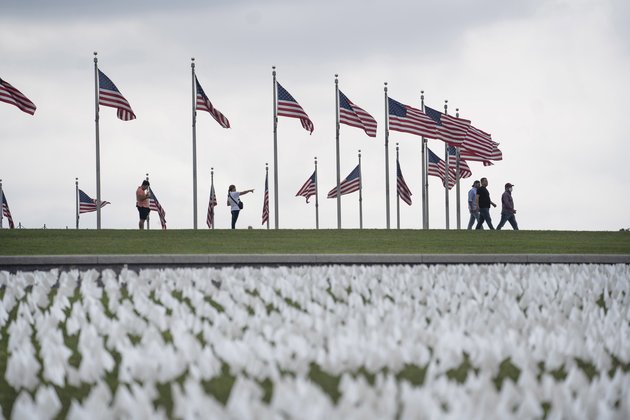 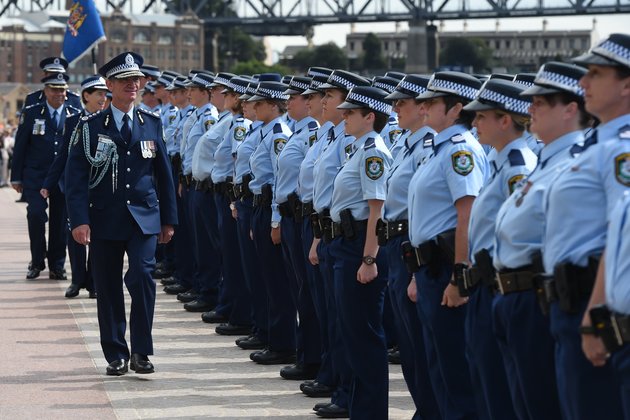